Julia is a professional and experienced Session Singer and Songwriter with over 15 years experience of live performing and session singing. Her powerful, soulful vocals along with the ability to mimic make her a versatile vocalist who is able to adapt to any project.

Julia has written since the age of 14 with a variety of producers from across the UK and has several global releases and published song features. These include her songwriting featuring on programmes such as Home and Away and Disney productions as well as having vocal features on several national television and radio advertising campaigns.

Julia also has a First Class Honors Degree in Music Production and works as a library writer, Voice Director and Live session singer/performer in a number of bands. 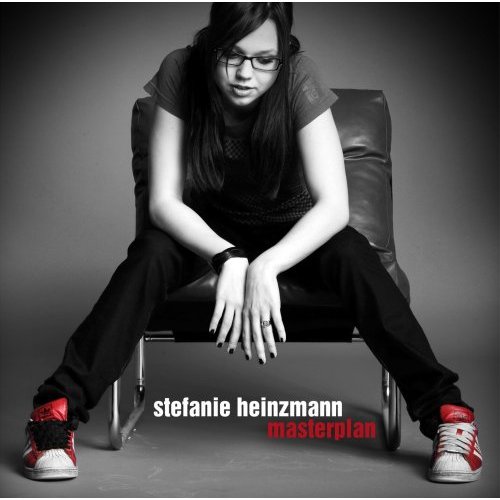 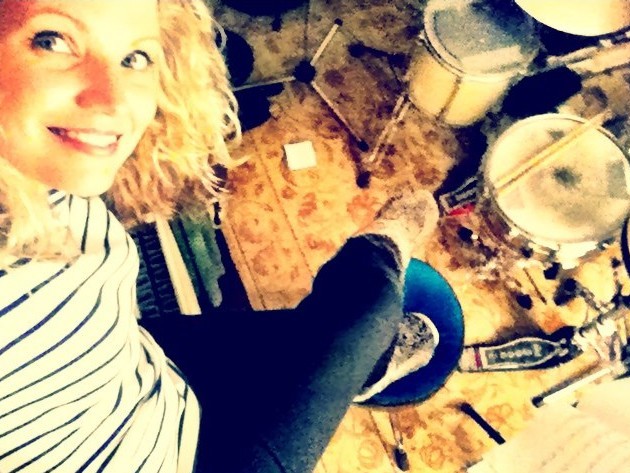 Ignited -another one of Julia and Funkturary’s co writes has featured on a number of European Remix albums and has been released all over the world.

Feel So Good – Co writes with South Girl now features on Television globally as well as Home and Away and the Disney Channel.

Julia works regularly as a session vocalist and can be hired for studio or remote sessions. Previous commercial tracks for Television and Radio can be found here. 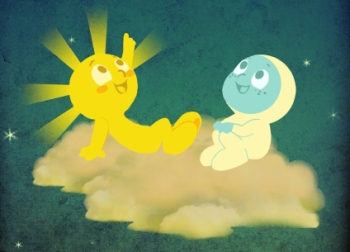 Julia also performs and writes with with a Funk and Soul band Brother Ray performing covers and originals at a variety of events and venues all over Wales and the UK.

They also perform as an acoustic duo as well as full 8 piece band. Some of their main influences are Prince, Incognito, Chic, Stevie Wonder, John Legend and Bill Withers.

For any enquires regarding Live performances, Session Vocals or to say HI visit the Contact page.